The Lifefield Polarizer PLUS is a meticulously designed oscillation antenna system that absorbs, inverts and regroups an unlimited range of wavelengths and emits harmonic energy. It protects and optimizes biological systems and all life forms. 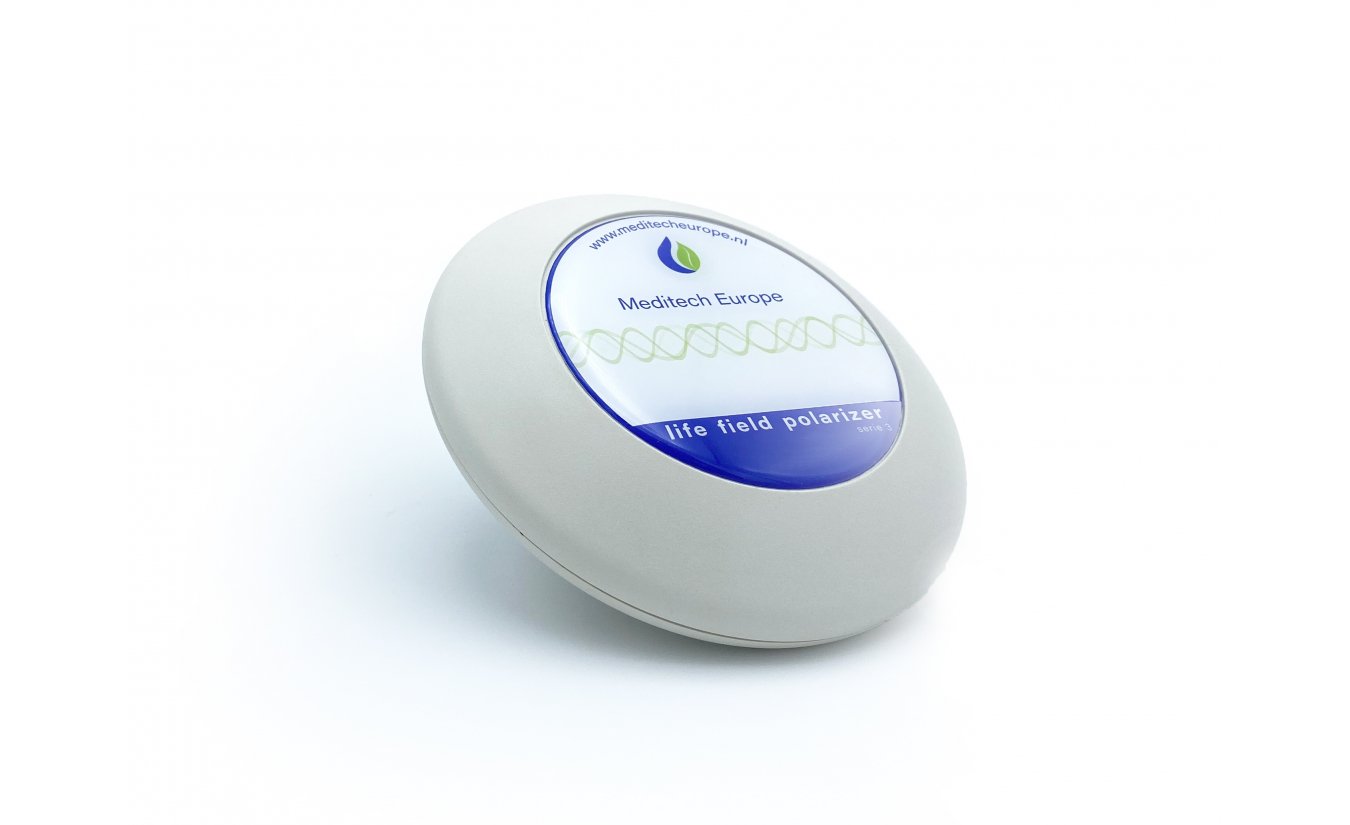 The Lifefield Polarizer PLUS is an antenna system that absorbs, concentrates, regroups, inverts and retransmits an infinitely wide range of wavelengths. This version is specially designed for spaces such as your home and work environment. Because through the socket you strengthen the operation and the range is large!

Radiation is everywhere these days. Think of microwaves, television sets, fluorescent tubes, TV and radar stations, microwave transmission towers, transmission masts, radio and telephone equipment, the decttelefoon, computers, the mains, tools and devices powered by AC motors. To top it all off, Wifi and the smart meter in your meter cupboard.

As far as we are concerned, this is completely unacceptable, as it causes serious damage to your health. With what we offer you we are not going to say: "place a polarizer and it is solved". The load is constantly being increased, so we have to continuously exclude any load. Because we don't have to expect any help from the government, we have to investigate ourselves.

Why would I take in a Lifefield Polarizer PLUS?

- A Lifefield Polarizer PLUS protects and optimizes biological systems and all forms of life. It is an antenna system that absorbs, concentrates, regroups, inverts and retransmits a wide range of wavelengths.

- Every medium such as water, liquids, food, plants as well as humans and animals have a field and transmit information. In addition to normalizing the electromagnetic environment and reducing electro-smog, the energy field (also called aura) is supplemented by eliminating impeding dissonant vibrations in their electric fields.

How does the Lifefield Polarizer PLUS work?

- The polarizers in our range do NOT run on batteries and have a built-in antenna system, our Lifefield Polarizer PLUS plugs into a wall outlet and uses the wiring as an antenna.

- This polarizer is specially designed for spaces such as your home and your work environment, because it enhances the operation and makes the entire wiring system a powerful antenna.

- Harmonious vibrations will be transmitted over the entire plot. The electrical fields of all devices connected to the wiring system will be in harmony with the biological life systems.

- Usually only one Polarizer is needed for each electronic wiring system.

Concerning the use: be careful when using the Life Field Polarizer: do not drop it or get wet! If this does happen accidentally and it makes a rattling sound when you shake it, send it to Meditech Europe for repair or replacement. Translated with www.DeepL.com/Translator (free version) 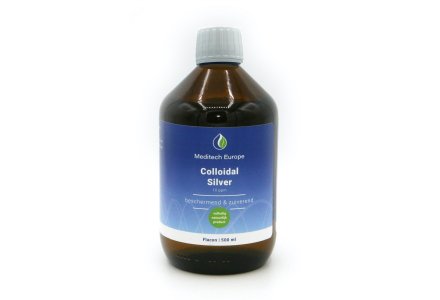 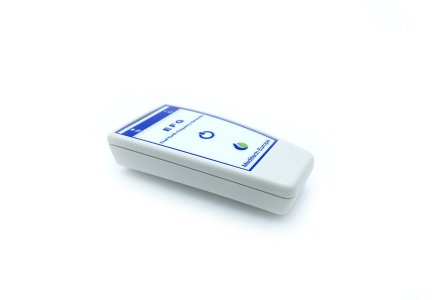 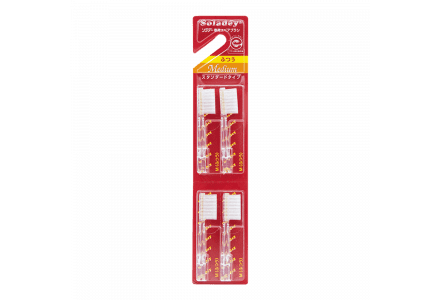 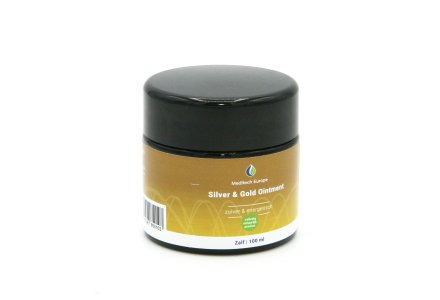 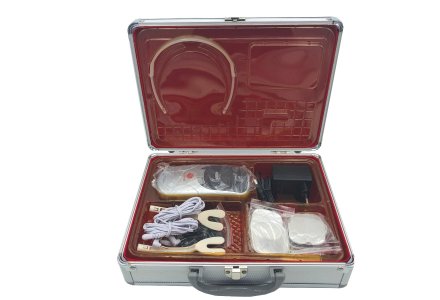 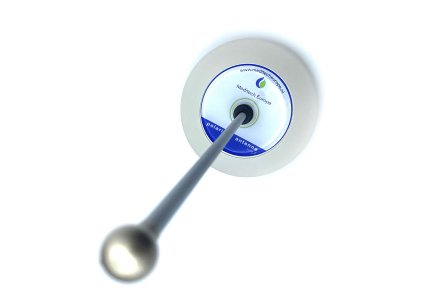 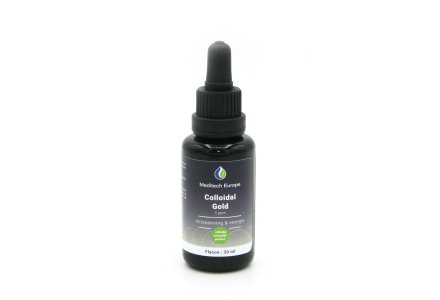 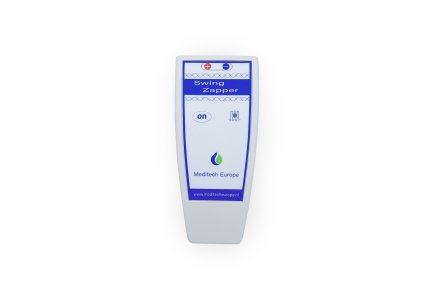